What is with all these evil kings in the books I’m reading of late…they all cray-cray.

This story, although, it wasn’t necessarily full of massive happenings, definitely had some very interesting world developments and creations. I can honestly say I haven’t read many books with this concept before. Which definitely has me intrigued! I have found myself with a few mixed feelings about this opening story but

I can’t say I ever remember reading a book where there is a Phoenix that is made sorta soulless…and who else but the king, Kratos, who is also a God…so yep this is a mythology-based story….Anyways, the King created Aros, our Dark Phoenix. And the poor guy is practically a prisoner to the King. He has the illusion of being ‘free’ but he is anything but that. He is the King’s weapon and his task is to become the best Dark Phoenix, and to prepare to participate in the Slayer Trials and become the Phantom Assassin.

The King is training Aros personally himself….and while this may seem good and Aros sees it the same way…Kratos is Aros’s master and all Aros wants is to please him and make him proud. But the king plays his people and extremely well. Even to the point, they don’t realise it. Well until Aros finally ‘meets’ Callista, the King’s daughter.

You are probably thinking oh boy this is not a good development, getting the daughter involved…and you couldn’t be more right. You see even she is practically a prisoner to her father…and to make things even crazier no one is allowed to lay eyes on her or even speak to her. So although Aros has ‘seen’ her everyday, since they were young, he has never seen her face or spoken to her. Until she decides to go against her father and opens up to Aros in private. So hello star-crossed lovers.

“The illusion of freedom is not freedom, Aros. You just spent a month in the vaults because you flew higher than he gave you permission to. You have wings, and yet, you live underground. He says you need control and he will teach you, so you will depend on him. He raises you up with praise and glory, and then brings you down with your failures, just so you will crave his praise again. He knows you’ll do anything for it. He is certain, because he has done it a million times before. Because it is what he does to me.” Pulling away from me, Callista wiped the tears that slid freely down her cheeks. “Obedience is all he wants from you, because he doesn’t see you like I do. Father doesn’t know how extraordinary you truly are, but I do.

You see? Bad King! This opens Aros’s eyes to the King’s ways but he still continues training for this event. To become the next Phantom Assassin. And he wants to become the best. So he can get out from underneath the King…and his hope is to get Callista out of there.

I think, this was a good setting to start off this new series…my only thing that gave me mixed feelings was with how quickly they got together…I would’ve preferred a deeper building of a relationship and to just build the intensity of that couple. It just felt like it was a little too instant…I say this because although technically they knew each other….they didn’t really know, know. If that makes any sense.

It’s just, how can you know someone without really communicating and building up on that foundation? I think, having it all condensed into a small book it does make it tricky to show that expanding relationship as time just so we get all the important deets…So I understand why it was done like this, …but I’m still of the same feeling, that it did feel all a little fast….So as you can see it has has kinda put me in a very mixed feelings spot.

There was a lot I enjoyed about this prequel, it feels very unique. Forget anything you know about Phoenix’s, in this story they are the predator…made of darkness and malice…the spell that created them basically sucked all the goodness from their souls. But I think Aros is a little different. My point is though that I just loved how it was a little different and that’s usually what intrigues me the most.

“Make no mistake, I might be a Phoenix, but I am no savior. I was nothing like the red and gold fiery bird of rebirth that society praised so much. A hero rising from the ashes.”

Jumping ahead a bit…without giving away spoilers, something big happens and well he finds himself being a Warden at Darkling Penitentiary. So I’m guessing this is where book one will pick up from. Him in his Warden role…I’m hoping it’s dual POV coz I have very strong suspicions about something…and it’s gnawing at me that I can’t say it.

Unfortunately, I didn’t connect as much as I wanted to, to the characters…I think I may need more time for this happen. I didn’t feel like we delved a lot into there characters…I think I just needed more from them to get a better understanding. It’s really confusing to explain. Like obvi I felt bad for the situations but I didn’t get as emotionally invested as I really wanted to…

You’ll have to tell me your thoughts, once you’ve read it, to see if it’s just me being weird…well weirder than my usual self haha. But whatevs

Okay, enough, I can’t give anymore information lol otherwise I seriously will pop a spoiler out. Don’t make me have to bring the duct tape out coz I’m running low and the stores probably out lol.

If you love mythology, Kings with their own agendas and a Dark Phoenix who is hella mad at the king by the end…you’re going to love this introduction to the Darkling Penitentiary (ugh I hate that word I can never spell it right without assistance 😂🤷🏻‍♀️🤦🏻‍♀️) world.

Oh and just super quick…just note that by Chapter 7 it does do a bit of a time jump. I can’t remember exactly but I think it was around a year, maybe? 🤔It threw me a little bit because I thought it was just carrying on from the last chapter, but then it mentioned time passing and reaching an anniversary or something. So giving a heads up haha…see I can be helpful…sometimes lol.😆

Anyways, let’s leave it at that…because my brain hurts. If you actually followed everything I just said…then wow give yourself a pat on the back. It was literally an effort and a half to actually get words out and to then make them make sense…So I seriously feel like this man ↓ …med brains are a nightmare I tell you.

Thanks so much Stephany for reaching out to me to read and review your short story. It was my absolute pleasure to help out. Now just to wait for the first book in the series to release. I think it comes out sometime mid May. Be sure to check that out here Phantom Assassin: Darkling Penitentiary.

Thanks guys as always for following…if you have any questions or just want to get in contact with me, just go to the contact page or follow the icons on my blog feed page. 😀 If that’s too confusing just comment below lol.

Anyways for now I’m out. 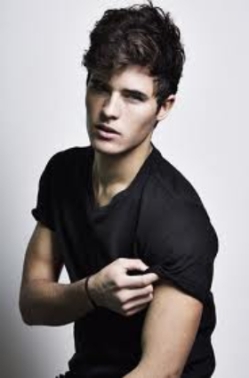 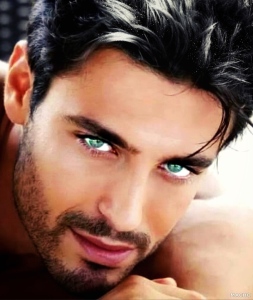 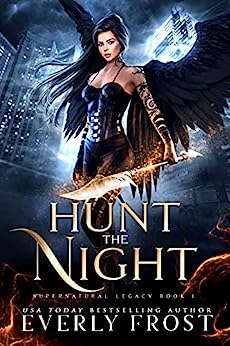 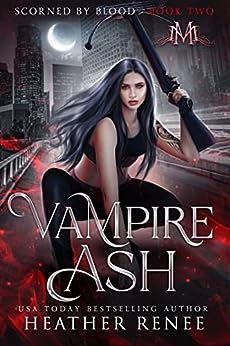 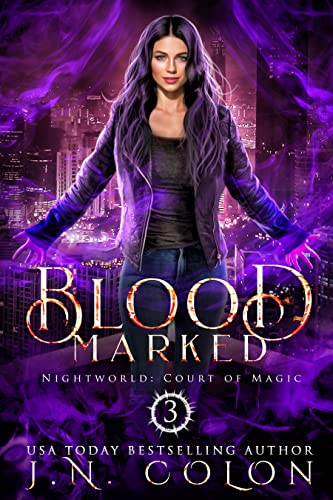